LIFE Bonelli EastMed Project is, for the first time, giving us the ability to study the dispersal movements of juvenile Bonelli’s Eagles in Greece and Cyprus.

In the framework of the project, until today 25 satellite transmitters have been deployed on juvenile individuals in the two countries and two on adult birds. The researchers’ goal is to monitor the movements of the eagles in order to identify important areas for the species and also to collect information regarding the threats these birds face in them .

The Bonelli’s Eagles by the moment they get independent from parental care, and for the next 2-3 years, wander in search of suitable dispersal areas where they can find food and safety. During these trips they can fly in very long distances, as it has been shown by telemetry studies in Spain, Israel and elsewhere. 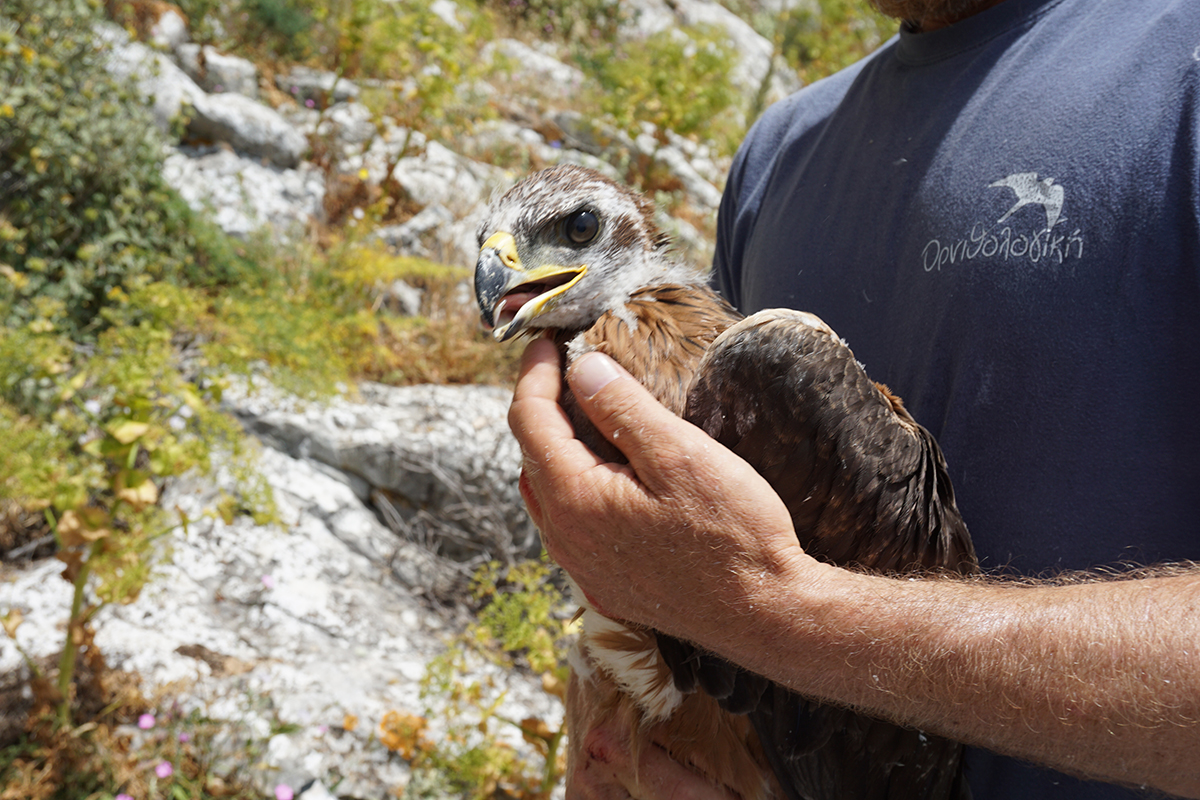 Track of an immature Bonelli's Eagle tagged in SE Peloponnese 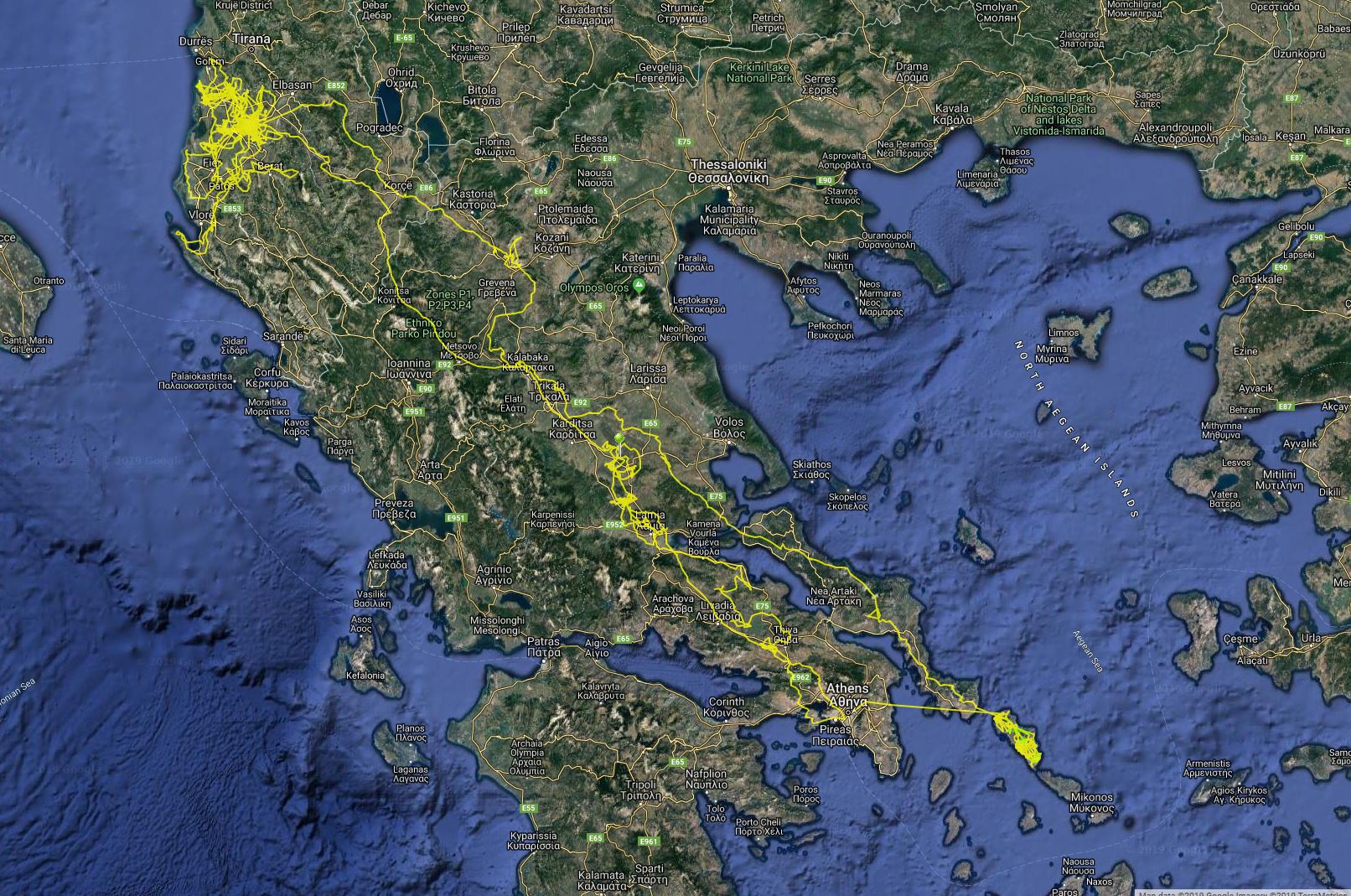 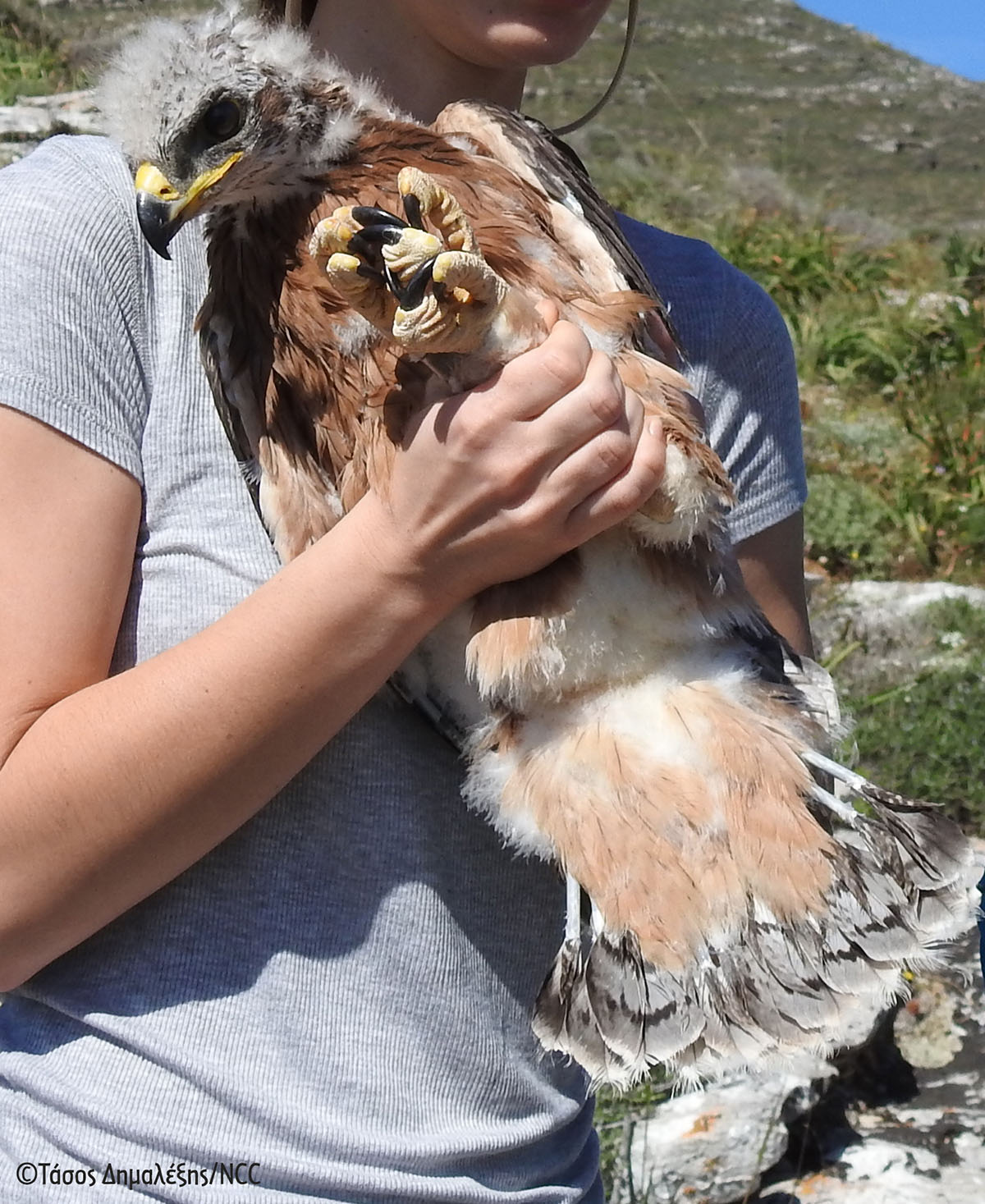