Another difficult mission with a positive outcome for the study and protection of the Bonelli’s Eagle. A few weeks ago in Mani, southern Peloponnese, two chicks were ringed and tagged with satellite transmitters. The two juvenile eagles were given the names "Tenaros" and "Drakos" (“Drakos” is a local traditional male name).

Juvenile Bonelli’s Eagles monitoring via telemetry constitutes a key action of the LIFE Bonelli eastMed Project. The transmitters, mounted on the back of the birds, provide us with detailed information on their movements, revealing the journeys they undertake before reaching adulthood and settling permanently in a territory. We already have last year's "champion": a young Bonelli’s Eagle traveled from eastern Peloponnese to Croatia and back!

Transmitters are also used to highlight the deadly threats the species face, recording causes and rates of mortality; this is how a young Bonelli’s Eagle, dead from electrocution last November in the Thessalian plain, Central Greece, was located. 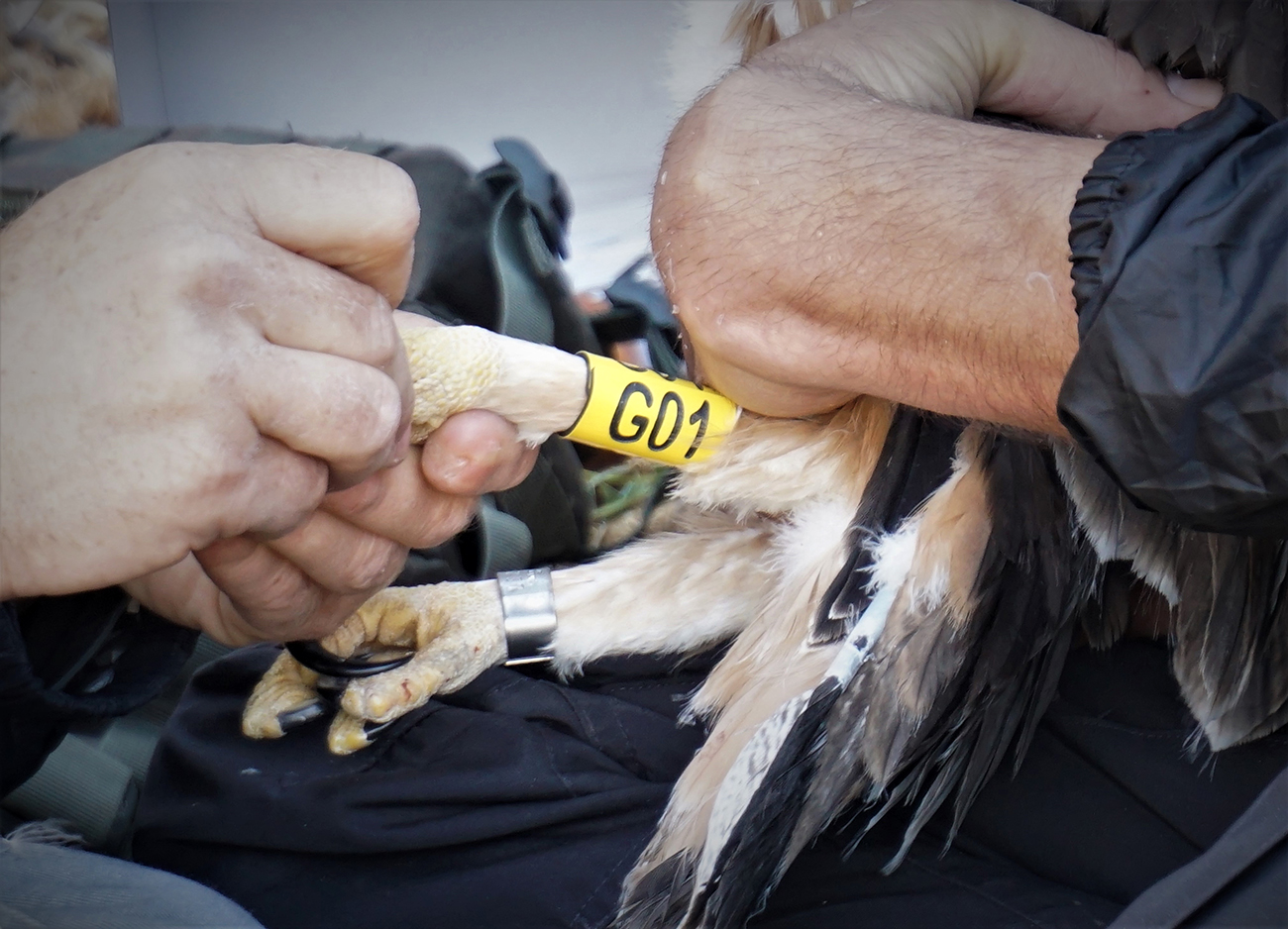 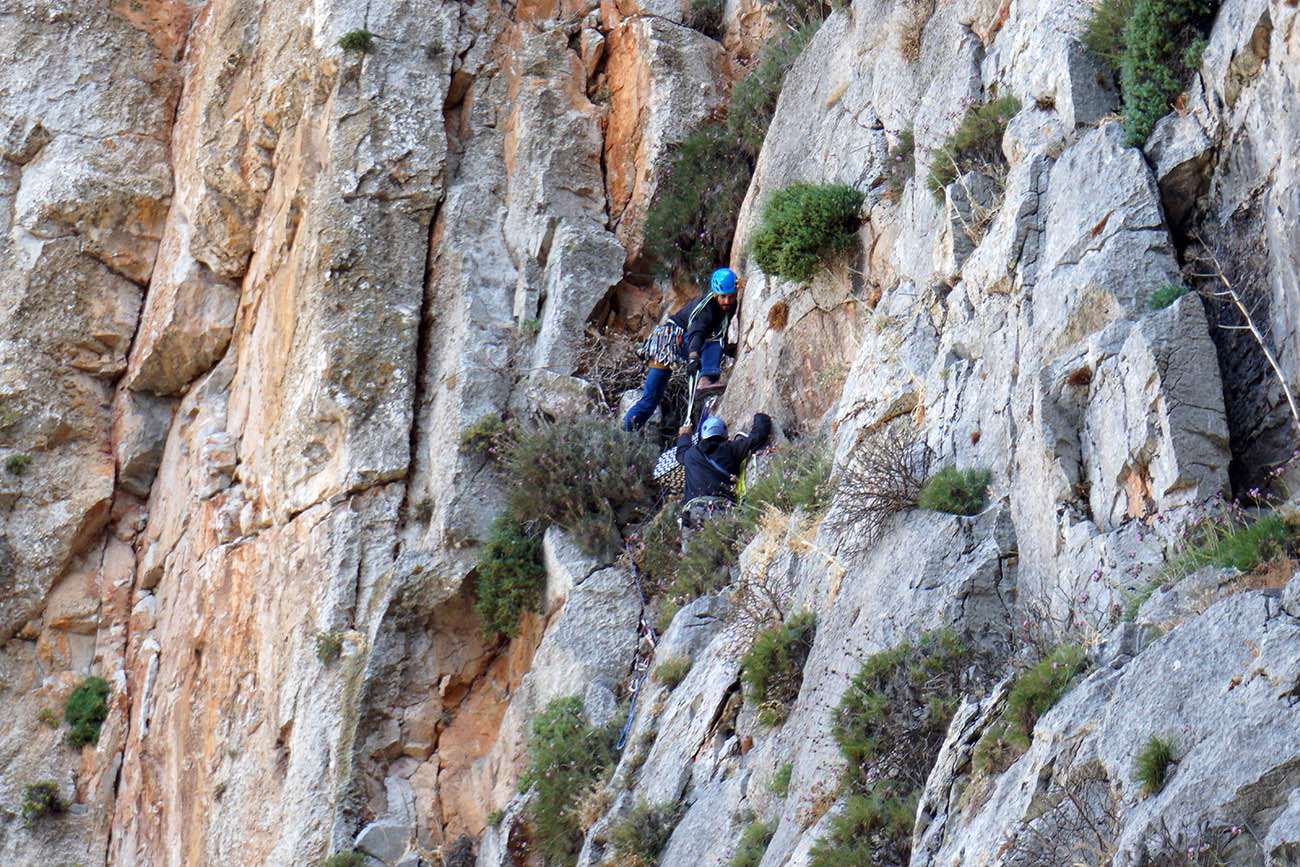 The transmitters weigh only 30 grams and can take location point every minute. Under the LIFE Bonelli eastMed Project, 35 Bonelli’s Eagle are tagged with satellite transmitters to date, 16 in Greece and 19 in Cyprus; the goal is to place a total of 100 transmitters under the Project. Unfortunately, there already are 7 dead birds, three of which from electrocution and the rest from unspecified causes, indicating the increased risks posed for predators in the Mediterranean countries, mainly due to human activity.

Birds tagged with satellite transmitters are at the same time ringed. From this year onward, the rings are colored, with an alphanumeric code (one letter and two numbers), different for each region: yellow for Peloponnese, blue for Cyclades islands, dark green for Crete.

We wish the two young Bonelli’s Eagles safe trips until they locate their territory!