On their field trips to the study sites of the LIFE Bonelli eastMed Project during the 2020-2021 breeding season, the dedicated Team from the University of Crete – Natural History Museum of of Crete located possible sources of disturbance for some of the Bonelli’s Eagle pairs on certain active territories.

For any kind of disturbances to be avoided, especially during this sensitive period for the birds, signboards prohibiting certain activities in the area, such as flying drones, were designed and erected. Signage was deemed necessary following an incident that led to a notice for a drone’s operator who, according to a formal complaint, was flying their drone near a nest with two fledglings. The operator did admit their drone was approached inquisitively by one parent mid-flight which could have put the bird’s life at risk.

Furthermore, climbers were notified that access to certain climbing routes in a south Cretan canyon would be temporarily suspended to prevent any disturbance to a Bonelli’s Eagle pair that earlier this year, were preparing their nest in the area. This very nest became eventually home to two newborns that are now both tagged with a satellite transmitter. Unfortunately, another nest, located in western Crete, was abandoned by the parent, most probably due to disturbance. 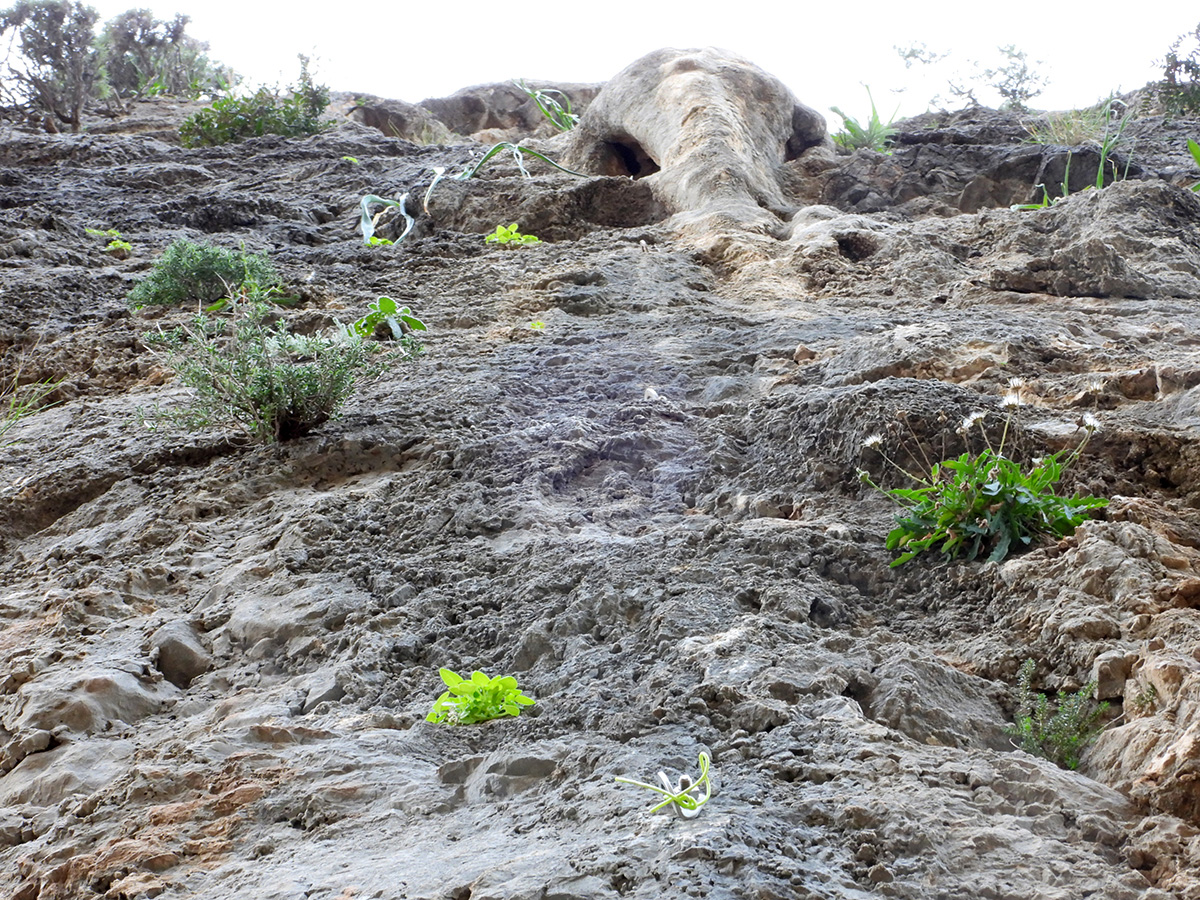 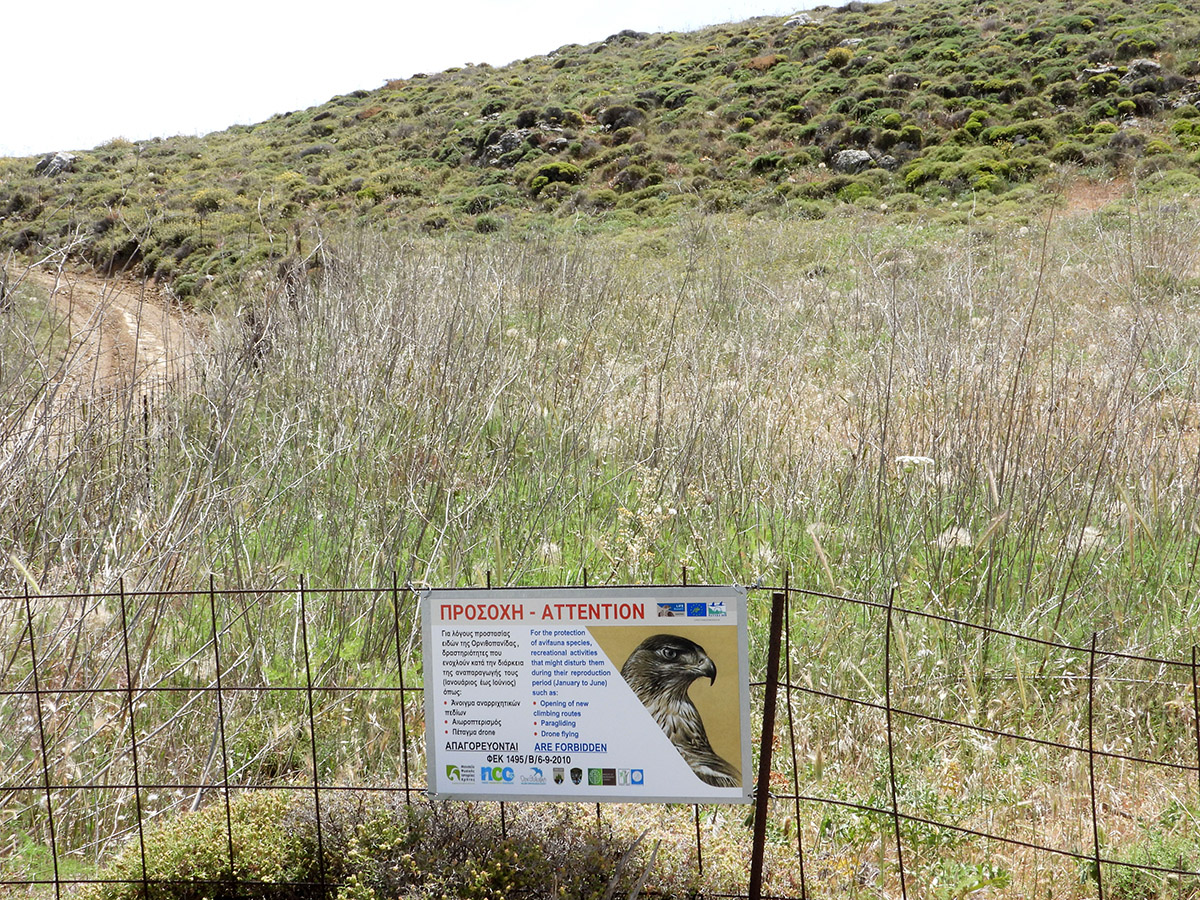 In addition, following the UC-NHMC complaint about incidents of wheeled vehicles illegally moving inside areas of a canyon and neighbouring beach, the Forestry Department reinstalled a road barrier to prevent all vehicles from entering in the protected area. The competent department of the local Forestry Service committed to more systematically patrolling the area.

We can all harmoniously co-exist with wildlife, as long as we allow it the space that it is entitled to. Human activities can be harmful for birds of prey and may even affect their breeding!

The LIFE Bonelli eastMed Project Team is aiming not only at keeping in contact with residents, visitors and local authorities in all areas of focus, but also at educating and informing all these groups on the prevention of incidents of disturbance that may harm the threatened with extinction Bonelli’s Eagles and other protected species of birds of prey in the country.