Dead Bonelli’s Eagles from poisoning and shooting in Limassol: the culprit in justice

On December 21st after a dead Bonelli’s eagle found dead near a Limassol village, police launched an investigation at the home and premises of a specific person. 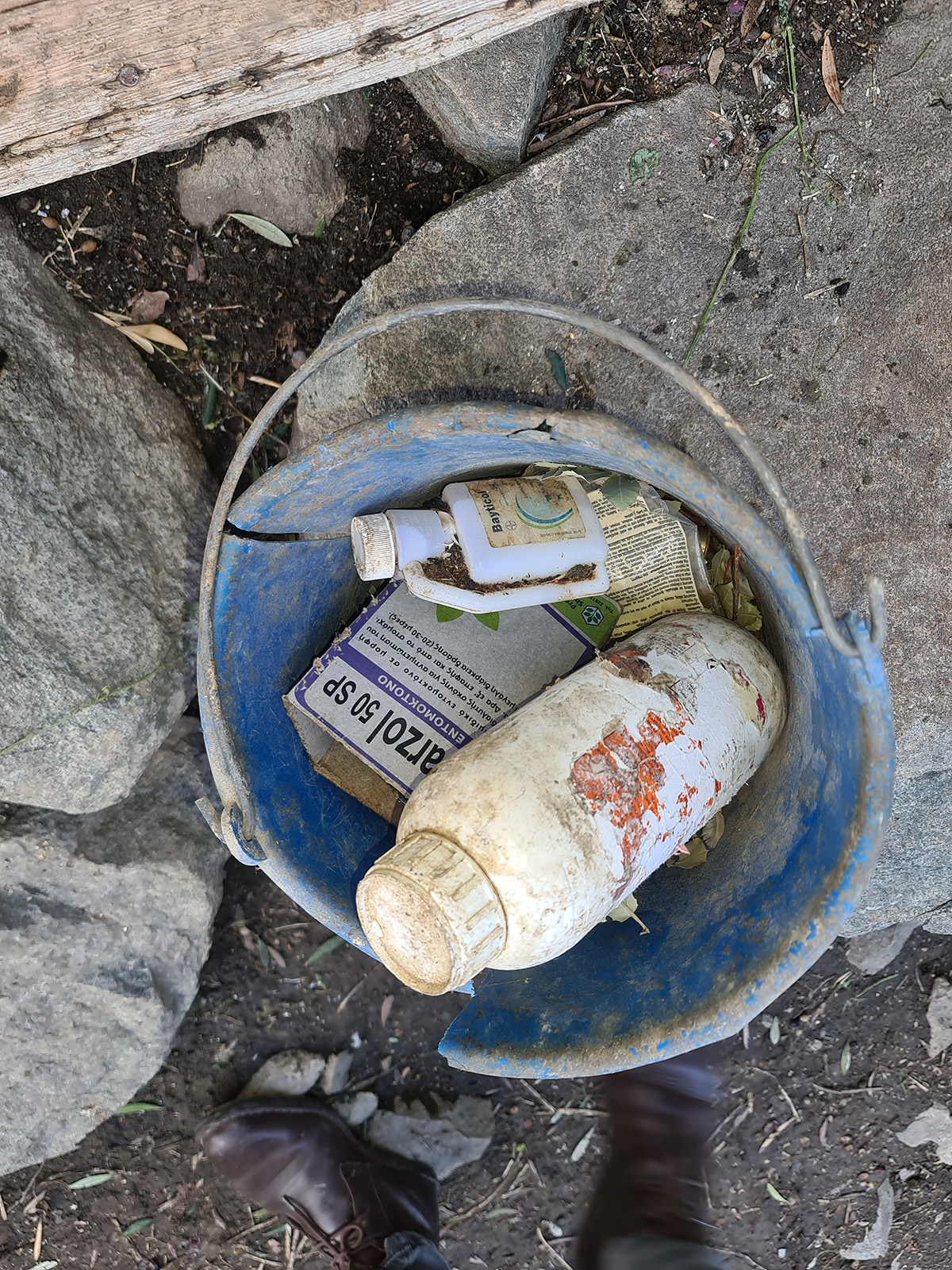 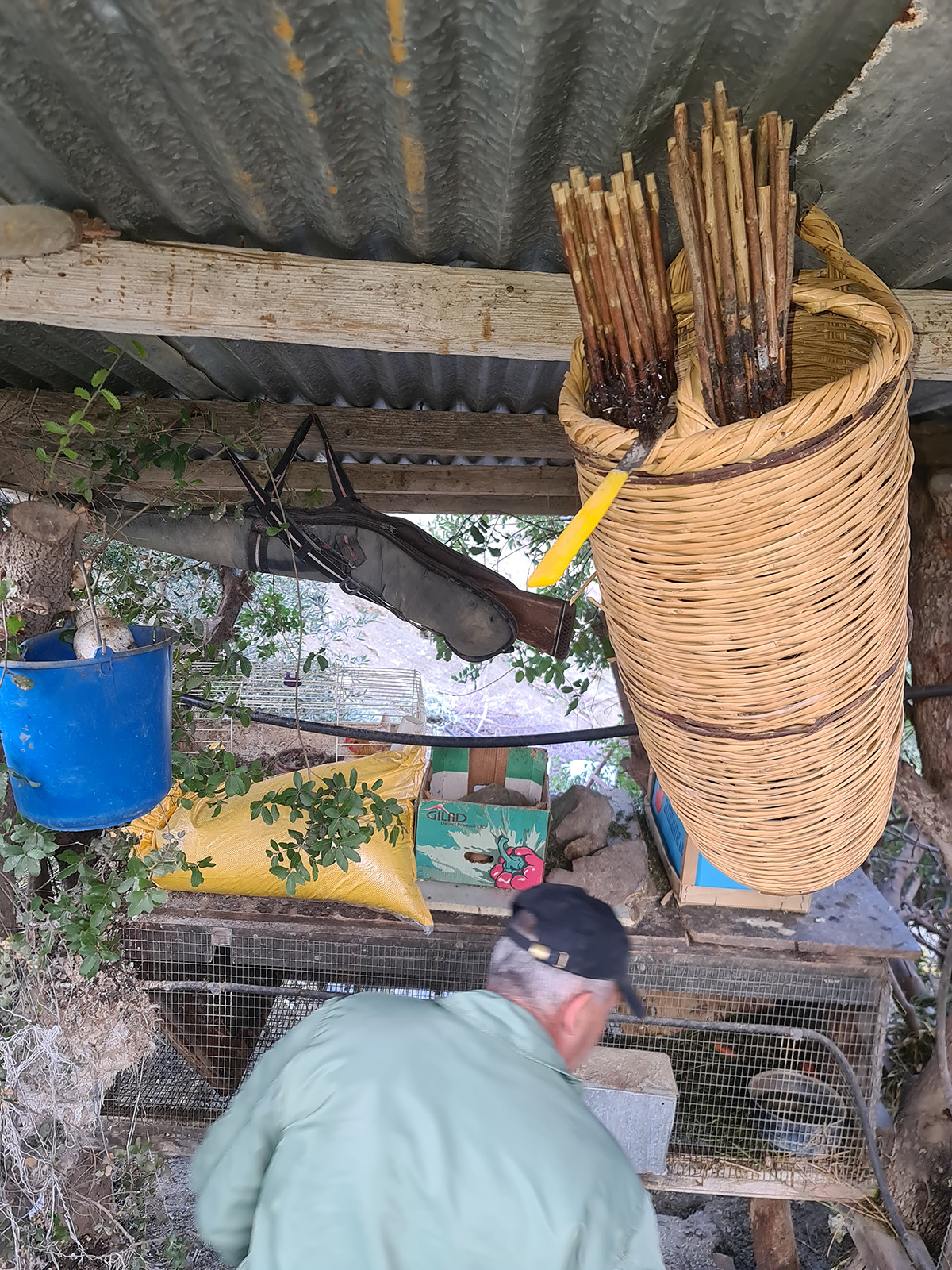 All the findings were taken as evidence, while a court order was issued against the specific person, he was arrested and brought to justice.

The examinations of the dead birds by the Veterinary Services revealed that the second Bonelli’s Eagle had been shot, while the Northern Goshawk had been poisoned. Samples from the dead birds have been sent for toxicological analysis and detection of the substances that caused the poisoning. 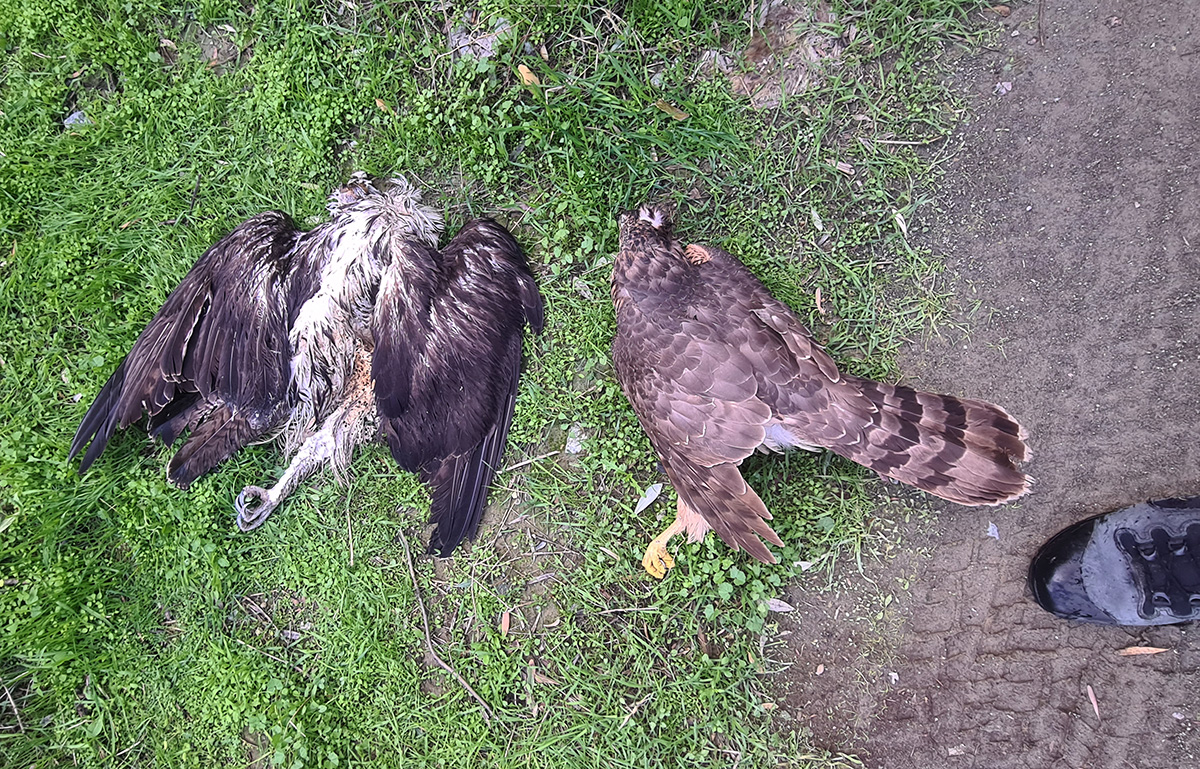 The above mentioned species of birds of prey are strictly protected species under national and EU law, while the Bonelli’s Eagle is an endangered species.

The Bonelli’s Eagle is the only species of eagle that nests in Cyprus. The island hosts an important population of the species with about 50 pairs (including the occupied teritorries), most of which are located in the Natura 2000 area of the Paphos Forest, while pairs of the species are also found along the valley of the Pentaschinos River, in the Troos National Forest Park and in other regions.